Upon Arrival to Queen Alia international airport on the afternoon, visit to 7 sleepers cave – The Qur’anic story of the “Companions of the Cave” has traditionally been explained by the Islamic narrative as proof of Allah’s divine power whereby he miraculously caused 7 youths to fall asleep and awaken after more than 300 years. Yet comparison with the literary milieu of the Qur’an, 7th century Christian culture in the Middle East, reveals parallels to the 7 Sleepers of Ephesus, a Christian legend dating from the 5th century which tells the story of Christian youths being persecuted by the pagan Roman Emperor Decius in the 3rd century. The youths seek shelter in a cave, fall asleep for over 200 years, and venture out only to find that the Empire is now Christian. Their faith confirmed, the youths then die and are embraced by the Lord. Rather than a mere exhibition of god’s power, the original story was a parable meant to emphasis the ability of Christian faith to overcome persecution, a celebration of the Christianization of the Roman Empire and an answer to heretics at the time of the story’s composition who doubted the literal nature of the physical Resurrection. As the Qur’an does not preserve the entire story, but appears to merely refer to it, the mufassirun of later generations misinterpreted the story, leaving out key components and failing to relay the underlying message of the original parable. Then transfer to Hotel for dinner and overnight Stay in Amman

After breakfast drive to south of Jordan for visit Maqamat Al Sahaba Zaid Ben Hareth, Jafar Al Tayar, Abdullah Bin Rawaha , and then drive to Petra – This wonder of the world is the most valuable treasure in Jordan, and also its main tourist attraction in the country. Carved into vibrant red, white, pink, and sandstone cliff faces, the prehistoric Jordanian city of Petra was “lost” to the Western world for hundreds of years, Located amid rugged desert canyons and mountains in what is now the southwestern corner of the Hashemite Kingdom of Jordan, Petra was once a thriving trading center and the capital of the Nabataean empire between 400 B.C. and A.D. 106. The city sat empty and in near ruin for centuries. Only in the early 1800s did a European traveler disguise himself in Bedouin costume and infiltrate the mysterious locale. Lunch then drive back to the hotel for dinner and overnight Stay in Amman.

After Breakfast from the Hotel Drive to Israel, see Nabi Shuaib (Prophet Shuaib (AS) closely relates to that of Prophet Musa (AS). Musa (AS) went on to take the hands of one of his daughters in marriage. Shuaib (AS) was an excellent speaker), Yushah (Yusuf was the beloved son of Prophet Yaqub, who also had 11 other sons. Binyamin, who was youngest, was from the same mother as Yusuf, while the rest were older half-brothers.) Dead Sea – (God’s severely punished the people of this region for their wickedness. When the Prophet Lut (as) told the people to abandon one of the greatest sins and delivered to them the message of Allah, they rejected him. They denied that he was a Prophet and continued with their horrid lifestyle. As a result of this, the tribe was destroyed in a terrible disaster by Allah. According to the Qur’an, the punishment was to “turn the cities upside down, and rain down on them brimstones hard as baked clay, spread layer on layer, marked from your Lord” (Qur’an 11:82-83). The site of this punishment is now the Dead Sea, standing as a symbol of destruction) After Lunch, then Proceed to Directly Israel border, after the Emigration Process -Meet Assist Israel Guide and We Proceed to Bethlehem. Drive to Hotel, and Dinner & Overnight stay in Bethlehem.

After Early Breakfast Today we will visit in Mount olive, and Tomb of Rabiyathul Adabiya, King of David, Salmanul ul Farisi, then Proceed to Aksa area Church of the Holy Sepulchre . Enter to Al Aksa Masjid – The mosque’s name, Al-Aqsa, literally means “the farthest,” and is a reference to Muhammad’s “Night Journey” from Mecca. In this context, “farthest” means “farthest from Mecca” and is widely believed to connote Jerusalem, although the Koran does not mention the city by name, and visit in Kubbathu sakra, Buraq Masjid, , old Aksa masjid, Mehrab Mariyam beevi (R) and Finish the Prayers in Masjid Aksa and after the Lunch then drive to Hebron (Khaleel Ibrahim) tombs of Prophet Ibrahim (A), prophet Isaaq (A) [and Their wives], Prophet Younis (A) tomb and Drive Back to Jerusalem Drive Back to Hotel (Breakfast, Lunch, Dinner)

After Early breakfast drive to Taba border, by seeing Red sea – Egypt. Taba is an Egyptian town near the northern tip of the Gulf of Aqaba. Taba is the location of Egypt’s busiest border crossing with neighboring Eilat, Israel. Visa upon arrival, finish all procedures by Egypt Guide, lunch at a local restaurant. Drive to Hotel Strand Taba for Dinner and overnight Stay.

After breakfast, drive to St. Catharine, inside which you can see the Burning Bush (Located in the Sinai Peninsula of Egypt. Built by the Byzantines in the 500s, the site is significant to Christians, Muslims, and Jews as the supposed location of Moses’ encounter with the burning bush, as well as being situated in the shadow of the mountain where God revealed the Ten Commandments to Moses. It also contains the oldest continuously operating library in the world. While the structure was originally built by Christians, people of other faiths, specifically muslims, have also made their impact on the Monastery up until the current day (Per a preserved information at Sinai’s St. Catherine’s Monastery, a Patent from Prophet Mohammed was given to a Christian delegation that visited him in Medina in 628 AD. The Patent was sealed with an imprint representing Muhammad’s hand. The Prophet personally granted by the charter the rights and privileges to the monastery, including freedom of worship and movement, freedom to appoint their own judges, and to own and maintain their property), visit to the Calf relief, Nabi Saleh, Nabi Haroon, drive towards Cairo, The city of Cairo has acted for an infinite time as a guardian and a center for culture, art, and beauty. It is quite famous for being the capital of Egypt, and the largest metropolitan area in Africa, The Middle East, the Arab world, and the 15th largest in the world
The Suez Canal is an artificial sea-level waterway in Egypt, connecting the Mediterranean Sea to the Red Sea Lunch en-route, reaching Cairo, Dinner at a local restaurant, then overnight Stay

After breakfast drive to Giza Pyramids (The Giza Pyramids, built to endure an eternity, have done just that. The monumental tombs are relics of Egypt’s Old Kingdom era and were constructed some 4,500 years ago. Egypt’s pharaohs expected to become gods in the afterlife. To prepare for the next world they erected temples to the gods and massive pyramid tombs for themselves—filled with all the things each ruler would need to guide and sustain himself in the next world. Pharaoh Khufu began the first Giza pyramid project, circa 2550 B.C. His Great Pyramid is the largest in Giza and towers some 481 feet (147 meters) above the plateau.) , visit the Sphinx and the Pyramids, then visit to Imam Shafie Maqam, Amro Ibn Aas, Rabya Adawya, Oqba Bin Aamir, Lunch in a local restaurant, continue visit to Museum, then visit to Imam Hussein Masjid, Azhar Mosque and university. Back to pyramids Area for Dinner at local Restaurant, overnight in Cairo.

After breakfast drive to Cairo international Airport for final Departure. 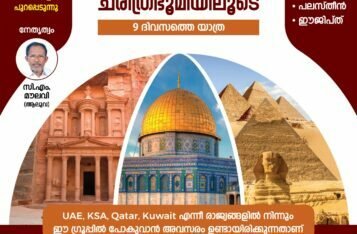 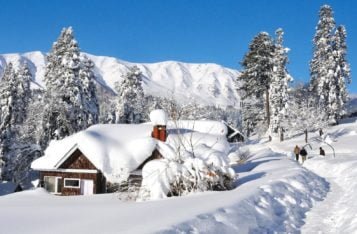 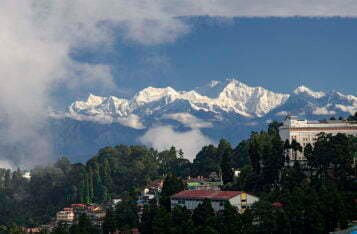 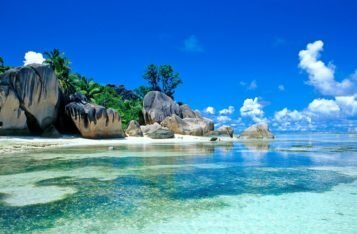 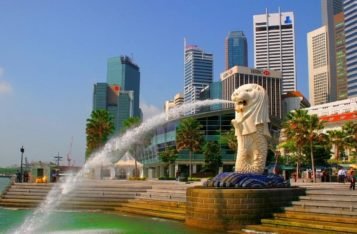 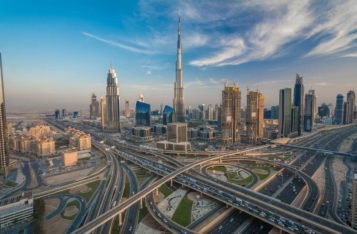 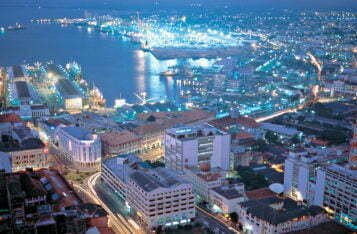